I only write about this topic a bit because I do not presume to explain it completely. Nevertheless, it receives its own entry because it is an important part of today’s Japanese culture. Kawaii (in Hiragana  わ い い) means something like “sweet, cute, childish, lovely or even attractive”. His derivatives kawaisō and kawairashii can probably also be used as embarrassing, shameful, good, nice or admirable. Not only does it describe these qualities these days, it has also become a fully accepted and integrated aesthetic. That means it is used by everyone here and accepted for everything! These can be toys, but also in books, flyers, in the military, in official agencies, political campaigns and and and. Many women also try to be as kawaii as possible, be it through clothing, behavior or speaking in a high voice to be attractive. All of this can often seem very dubious, childish or inappropriate in our eyes. In Japan, however, one is less “punished” by society if one does not discard childish behavior as we define it. I have heard it used by old people, so it is not bound to age, even if it affects more women, men are not excluded. Personally, I do not have any problems with that, I find it even better on some things, but also not in every situation. Originally, in the 1970s, this kawaii, starting from the Japanese schoolgirls, became more and more integrated into society and received stronger “excesses”. And has become relatively established in Asia and also arrives more or less slowly in the western countries. What exactly kawaii is, is also not defined. It can be very different. As an example from the manga / anime industry, we also know Pokemon or Hello Kitty as minimalist styles, but there is also the opposite with many details. Many mascots in Japan also use the minimalist style (like the mascot of my university, the Fuji with legs). I just have a few pictures here that show it a bit without approaching other people. In other situations I either did not have my camera fast enough or it was not possible. It’s also something that you can see for yourself more easily. 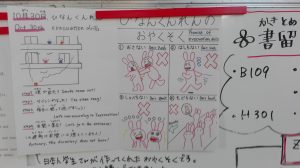 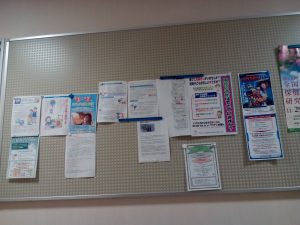 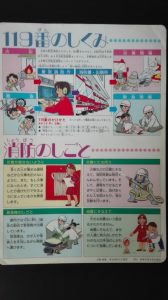 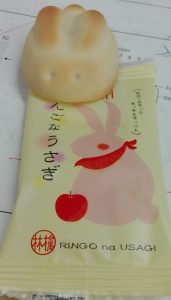