This time I was in a museum. Yes, I am in a museum and can’t enough Japanese. And who was just thinking about me being a petty bourgeois, just because I went to a museum? Be honest with yourself. The museum is even further up the hill behind my university and admission is free for students (as I apply here, although I am a doctoral student). The museum is mainly concerned with biodiversity in Shizuoka, today and in the past, and tries to show in a more provocative way how wrongly we humans deal with our environment and the consequences.That was all I understood, more than an English flyer and the Latin names I could not read. What was also interesting was that at least this museum had a dedicated service person for each of the just small exhibition rooms, which gave information on the exhibition. Not that I could talk with many of them, because they rarely could speak some English and I barely Japanese. But as I said before, the rough communication is somehow always possible (so far). In addition, this museum was a former school, with an exhibition space reminiscent of it. On my photo are the old school flags, which the schools have here and using them in competitions and so on. Because some museums have similar exhibits, this time only a few pictures. How huge the insects can be here (in the picture bees and wasps), which bear I must expect and why I must be careful at the sea, not only because of the blowfish. 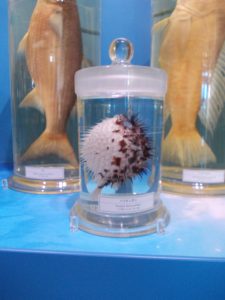 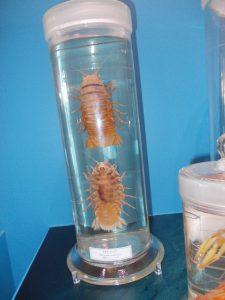 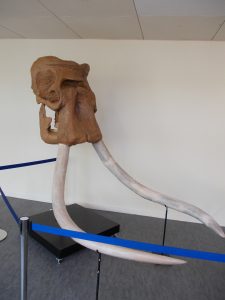 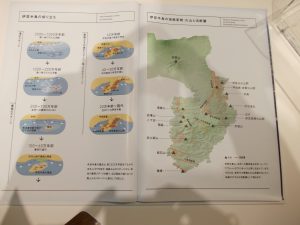 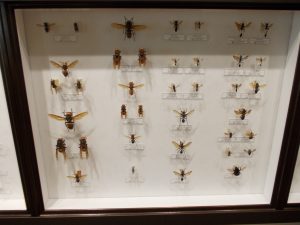 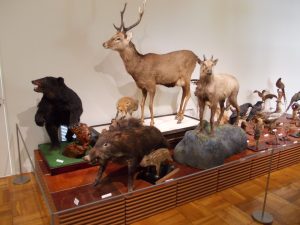 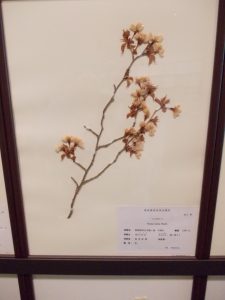 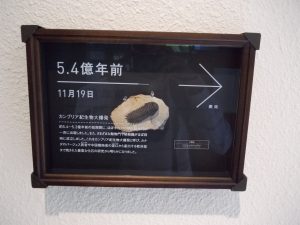 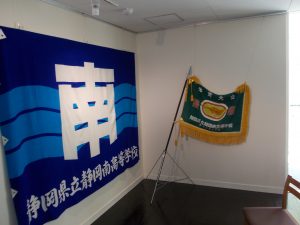 Also nearby was an old temple. 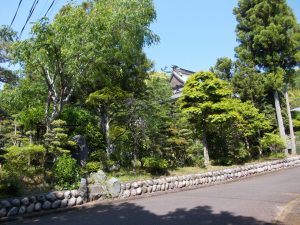 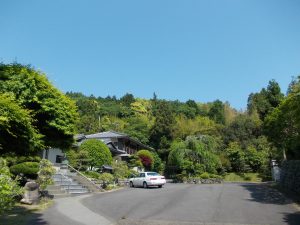 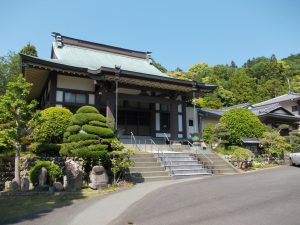 Off-topic are the following pictures. They have been made within the city. Except for the images of the river, this area is not so densely populated, but surrounded by densely populated areas. But still lies in a middle strip of the city. You could also very well see the mountain with my university and its buildings. 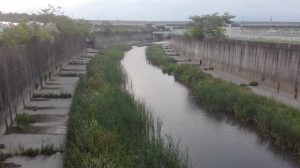 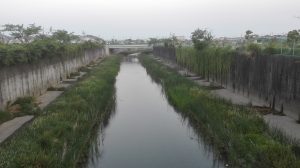 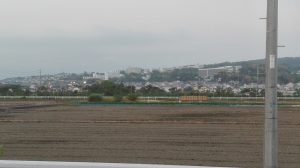 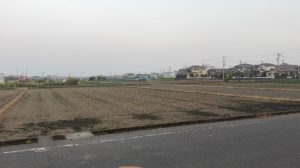 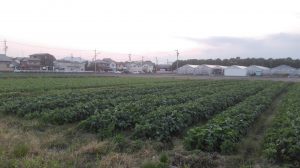 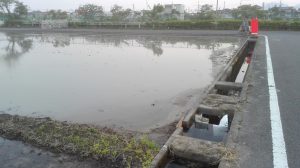 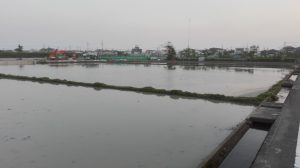 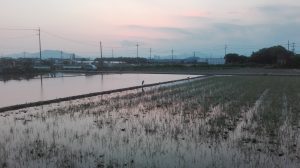 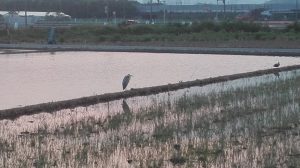 Again Off-topic. Pictures from inside of the university, as the clouds were hanging in the far mountains. Unfortunately the quality of my mobile camera is not good enough. I had nothing more with me at the moment. 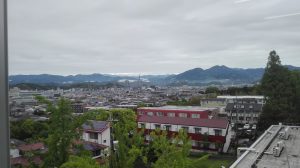 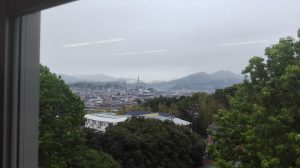