When you think of Tokyo, you think of Akihabara. At least if you are a nerd, NEET, geek, gamer, techfreak or manga / anime fan. This district is also referred to as electronics district and is located at the station Akihabara, a major transfer point.

Because of the Golden Week, I had the opportunity to go with two colleagues on a trip to Tokyo. We went then in the morning about 4 hours by bus to Tokyo. The city is really huge. The buildings are very close and it is much more squashed than in Shizuoka. Even up to 3 streets one above the other are possible via bridge systems. It was strange at the first moment to go to the height of high-rise buildings (height about 6th floor?).

On the way I had the opportunity to make some nice pictures of Fuji. 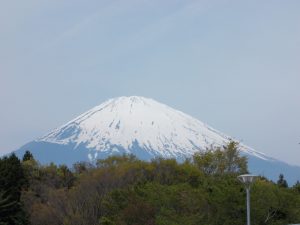 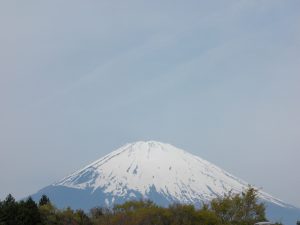 If you want to visit a district, you should plan at least one day for it. For Akihabara we had unfortunately only one afternoon time, so we have not seen much and we have stayed for too long in some shops.

You really find everything, and I mean really everything about anime, manga, games and the like (also used) and one must be careful, that one does not pay equal a little fortune. Everything can’t probably be found immediately, you need time, but we didn’t come to the smaller shops in the side streets. There was a lot going on in the streets, although my companions said it was quite quiet because everyone was on the road for the holidays. I really do not want to experience Tokyo normal or even in the rush hour! At the train stations I was at the beginning simply confused, despite English signs. But now a few pictures. 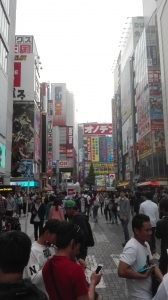 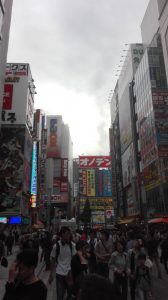 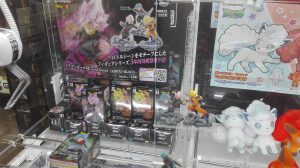 In the evening we left the district and spent the night in youth hostel. It was in the way of a traditional accommodation, but because we had a triple room, we had had western beds because a bunk bed is more space saving. The two rooms were provided with futons. We have eaten in a kind of “fast food light” chain, which offers however traditional food. 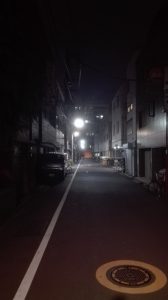 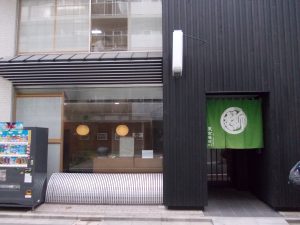 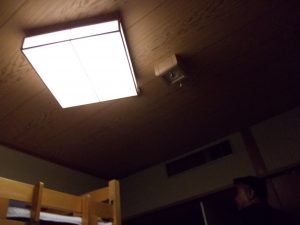 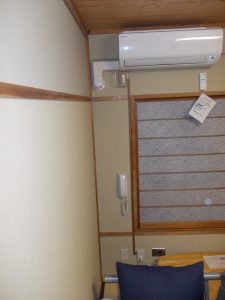 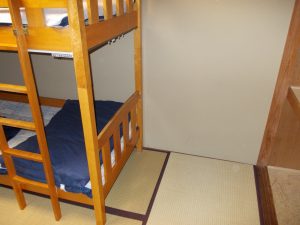 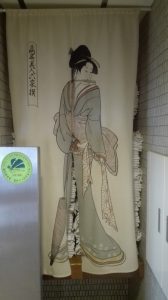 In the Konbini stores you get everything 24h by the way : Food, detergents, cash machine and a lot more.